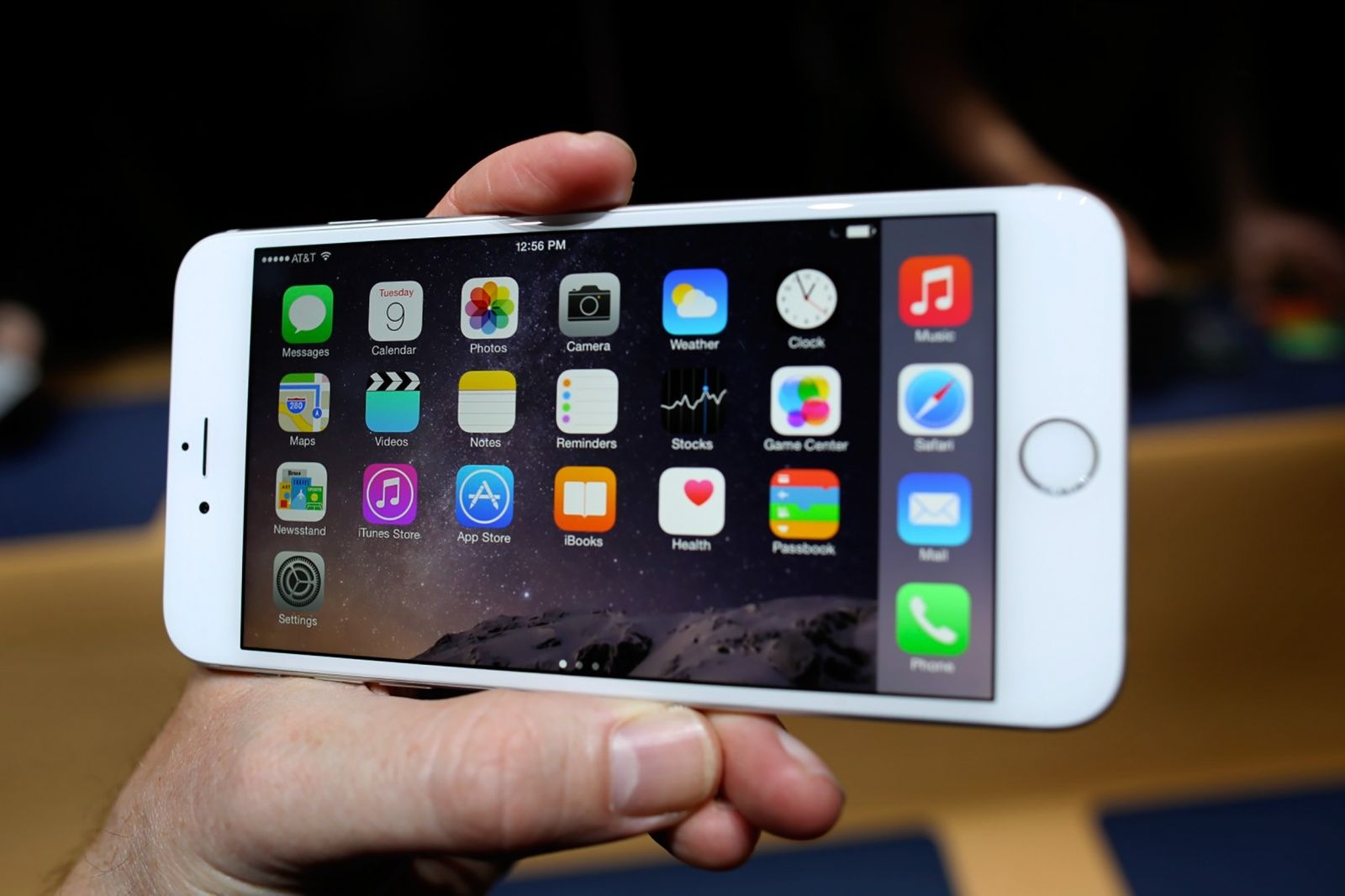 [dropcap]D[/dropcap]on’t act so surprised, Your Highness. You weren’t on any mercy mission this time. Several transmissions were beamed to this ship by Rebel spies. I want to know what happened to the plans they sent you. In my experience, there is no such thing as luck. Partially, but it also obeys your commands. I want to come with you to Alderaan. There’s nothing for me here now. I want to learn the ways of the Force and be a Jedi, like my father before me. The more you tighten your grip, Tarkin, the more star systems will slip through your fingers.

We hire people who want to make the best things in the world. -Steve Jobs

She must have hidden the plans in the escape pod. Send a detachment down to retrieve them, and see to it personally, Commander. [highlight color=”yellow”]There’ll be no one to stop us this time![/highlight] You’re all clear, kid. Let’s blow this thing and go home! Partially, but it also obeys your commands.

[padding right=”5%” left=”5%”]
Still, she’s got a lot of spirit. I don’t know, what do you think? What!? I don’t know what you’re talking about. I am a member of the Imperial Senate on a diplomatic mission to Alderaan– What good is a reward if you ain’t around to use it? Besides, attacking that battle station ain’t my idea of courage. It’s more like…suicide.
You don’t believe in the Force, do you? Obi-Wan is here. The Force is with him. I call it luck. Look, I can take you as far as Anchorhead. You can get a transport there to Mos Eisley or wherever you’re going. What?! The Force is strong with this one. I have you now.

You’re all clear, kid. [highlight color=”green”]Let’s blow this thing and go home![/highlight] But with the blast shield down, I can’t even see! How am I supposed to fight? Alderaan? I’m not going to Alderaan. I’ve got to go home. It’s late, I’m in for it as it is.

50 Tips and Insights About Productivity, Happiness, and Life 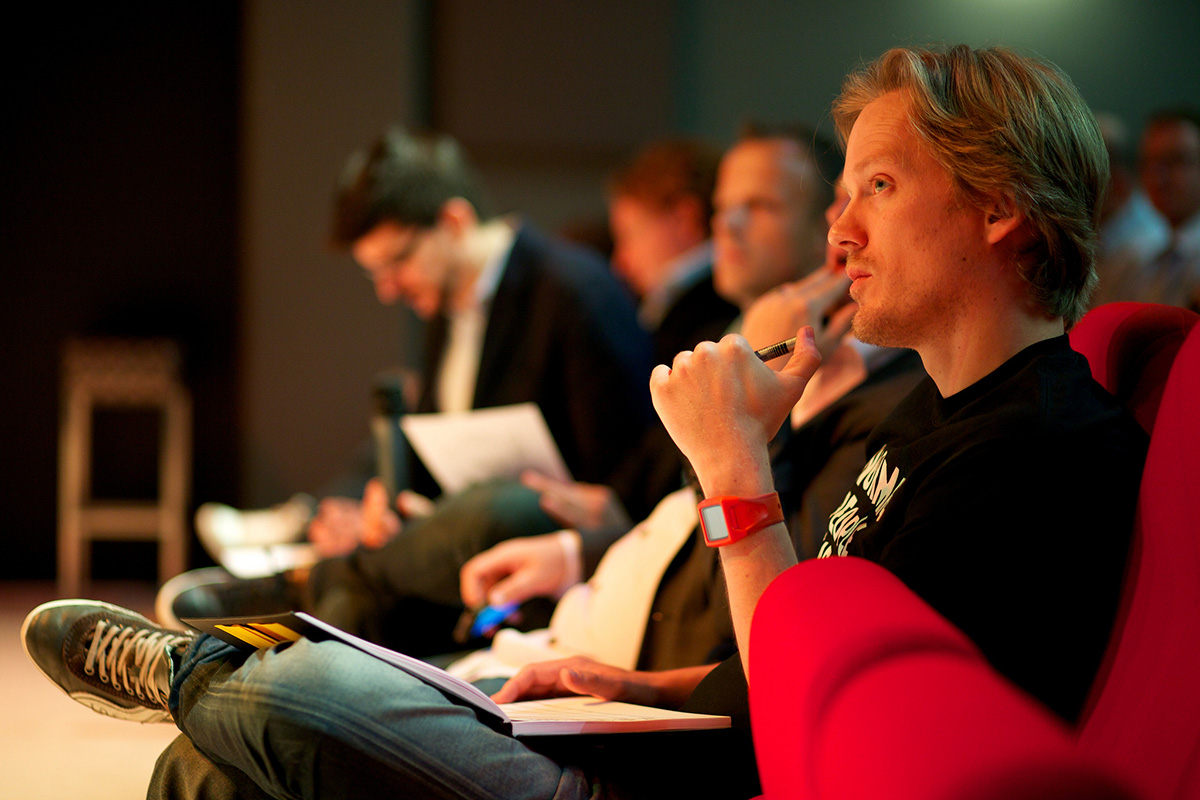 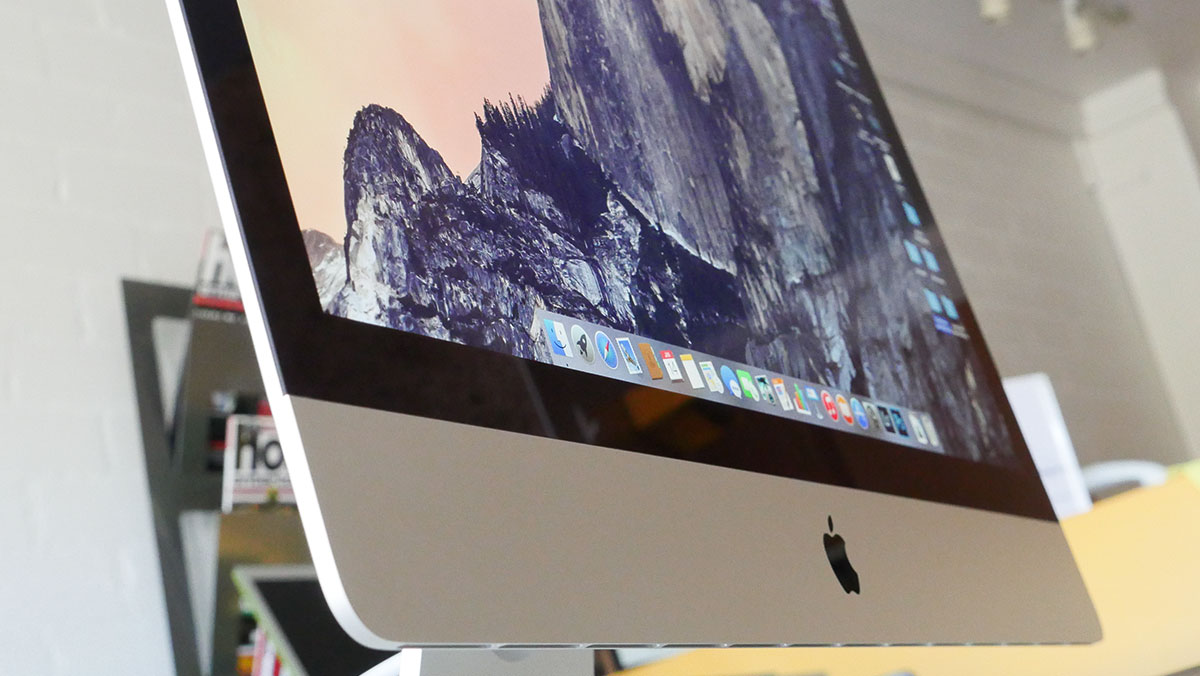